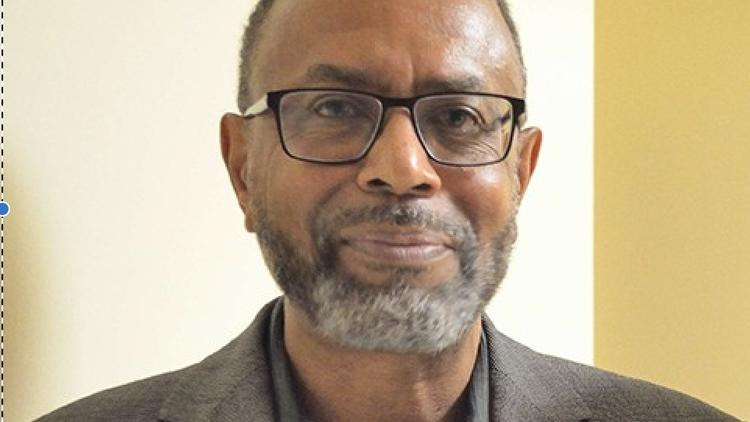 Professor Gooding-Williams’s paper, “Du Bois and ‘The Souls of White Folk'” is a study of W.E.B. Du Bois’s moral psychology of white supremacy. Du Bois means his moral psychology to serve two purposes.  The first is a social scientific explanation—specifically, the social scientific explanation of the domination and exploitation of the world’s darker peoples.  The second is to articulate the Christian white supremacist’s ideal conception of his life as a Christian, for it is in virtue of this conception that the Christian white supremacist is vulnerable to moral appeal.

oi is the M. Moran Weston/Black Alumni Council Professor of African-American Studies and Professor of Philosophy and of African American and African Diaspora Studies at Columbia University.  He is the author of Zarathustra’s Dionysian Modernism (Stanford, 2001), Look, A Negro!: Philosophical Essays on Race, Culture, and Politics (Routledge, 2005), and In The Shadow of Du Bois: Afro-Modern Political Thought in America (Harvard, 2009).  Gooding-Williams was elected to the American Academy of Arts and Sciences in 2018 and was a 2020 Guggenheim Fellow.