Supporting cross-racial friendships between kids – the lessons of “prejudice mindsets” 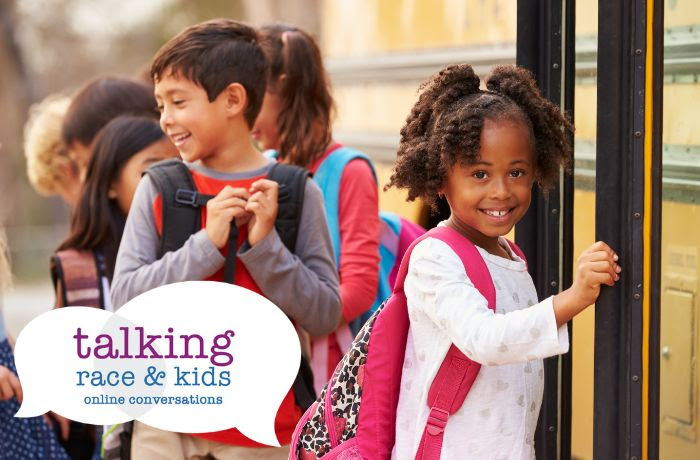 A common assumption about why this happens has been that kids give up on friendships across race at that age due to an increase in racial bias. But a growing number of studies show that prejudice in kids actually remains stable or slightly declines during middle and late childhood. As such, elevated racial bias is unlikely to be the reason so many kids leave cross-race friendships as early tweens.

New research suggests that “prejudice mindsets,” specifically whether kids believe that racial biases in themselves and in people across racial groups are permanent or changeable, have a big influence on whether kids are willing to engage cross-racially. By 10, many children have gotten the message that racial bias is permanent, that you’re either “racist or not.” Harboring the belief that people can’t change, they hesitate to be in situations where they might be exposed as “racist” – exposed to themselves and others – or be the target of racism. These findings suggest particular strategies to support cross racial friendships among kids in later elementary and beyond.

Join us for a conversation about this exciting research and what it means for how parents and educators can support kids. MarYam Hamedani & Kristin Pauker will be our guests!