At the launch of the Freedom Summer exhibit, with nearly 150 people assembled at the John Witherspoon School, civil rights pioneer Bob Moses talked about the history of the U.S. Constitution with the teens and tweens. As he did so, he challenged the adults as well.

Moses had everyone recite the preamble to the Constitution: “We the people, not we the president, we the Congress, we the Supreme Court, or even we the citizen. It says ‘we the people.’ We can use it. You can use it. Thirty years from now, the 12 -year-olds here will be running the country. What kind of country will it be?”

Constitutional people slaughtered each other over property rights (the Civil War) and more than 600,000 people died, more than in WWI and WWII combined.

Then came 13th, 14th, and 15th amendments and the 2nd 75-year Constitutional Era, when anyone (especially black males) could be imprisoned for being poor, and then rounded up to work in coal mines and steel mills.

Then on December 12, 1941, when FDR and his attorney general, Francis Biddle, issued Circular 35-91 to  declare that states could not prosecute debt as peonage. This was one week after Pearl Harbor. “Now all of a sudden black men were needed by the country.”

The third Constitutional Era began, said Moses, with Freedom Summer and civil rights activists insisting that everyone had a right to vote. Each Era marked a step forward, followed by a lurch backward.  We have been through the first 50 years, says Moses, of the 75-year cycle, and we are in the lurching stage.

(Anyone with additional insights, you are most welcome to comment. More coverage and photos to follow. Next events are a panel discussion on November 20 and a free screening of Freedom Summer on Sunday, November 23. ) 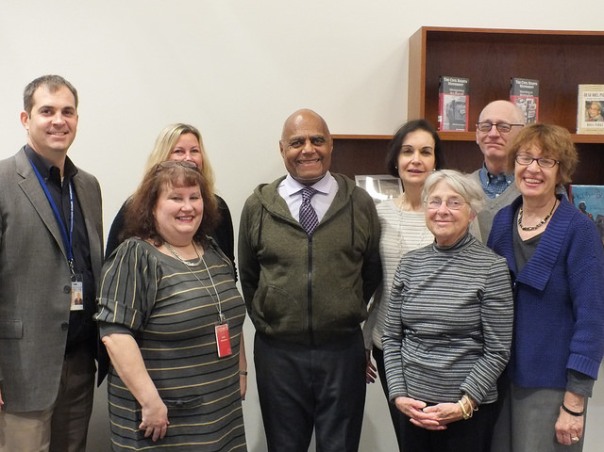