Princeton to Name Two Campus Spaces in Honor of Slaves

At Princeton, the commemorations of Stockton and Johnson were recommended by a university committee on naming, which was created in the wake of intense national debate in 2015 over the legacy of Woodrow Wilson, a former Princeton president who, as president of the United States, had presided over the segregation of the federal workforce. 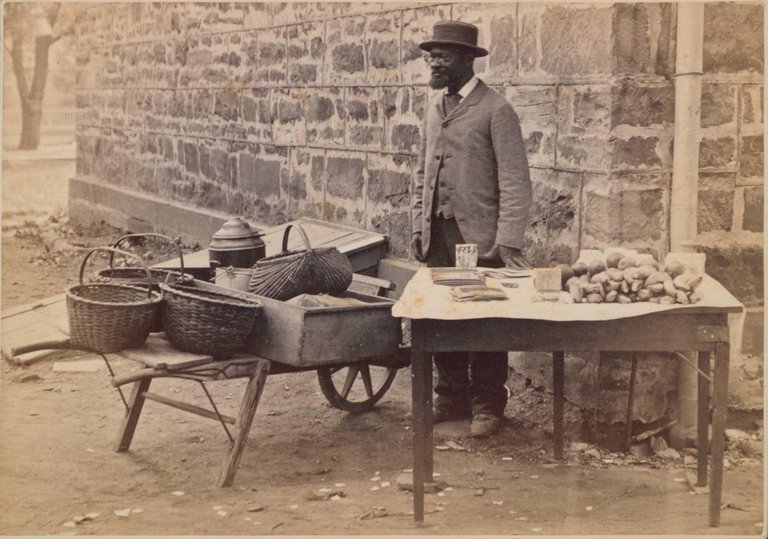 The university declined to remove Wilson’s name from its prestigious Woodrow Wilson School of Public and International Affairs, as some students, who at one point occupied the university president’s office, and outside critics had called for. Instead, it has begun adding honors for a diverse group of people, including the novelist Toni Morrison and the West Indian economist Arthur Lewis, two longtime Princeton faculty members (both Nobel laureates) for whom spaces were renamed last year. Encouraged to read the entire article here.